←  Back to Smokies National Park

Cataloochee Valley is nestled among some of the most rugged mountains in the southeastern United States. Surrounded by 6000-foot peaks, this isolated valley was one of the largest and most prosperous settlements in what is now the Great Smoky Mountains National Park. Some 1,200 people lived in this lovely mountain valley in 1910. Most made their living by farming, including commercial apple growing, but an early tourism industry developed in Cataloochee with some families boarding fishermen and other tourists who wished to vacation in the mountains.

A variety of historic buildings have been preserved in the valley, including two churches, a school, and several homes and outbuildings. This is the best place in the park to see historic frame buildings from the late 19th and early 20th centuries. (photos) The 13-minute video (below) recounts the history of Cataloochee Valley as told by a former resident. 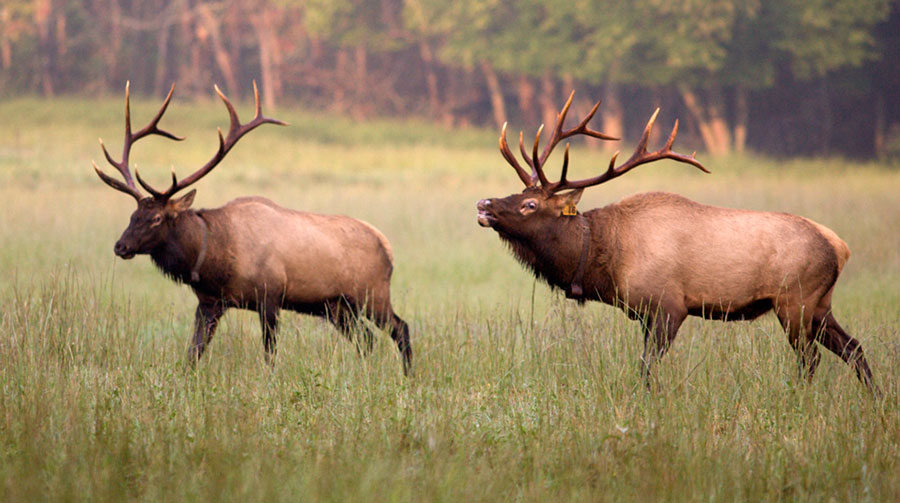 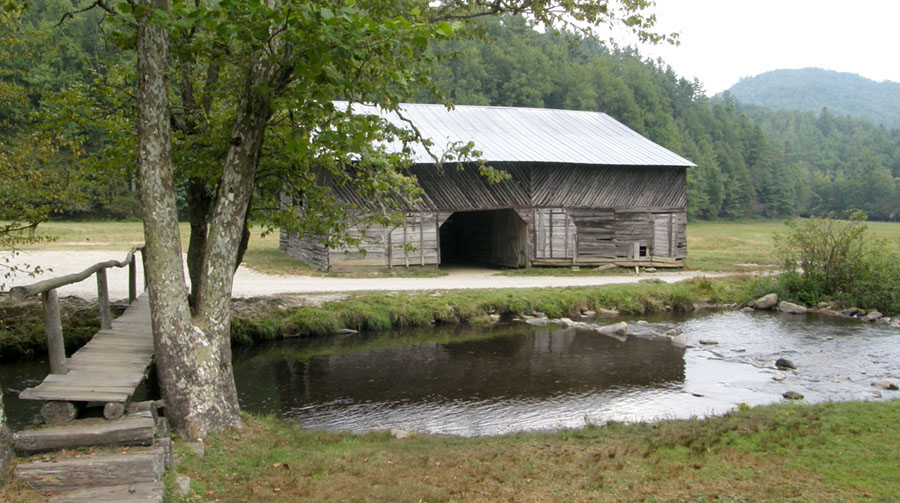 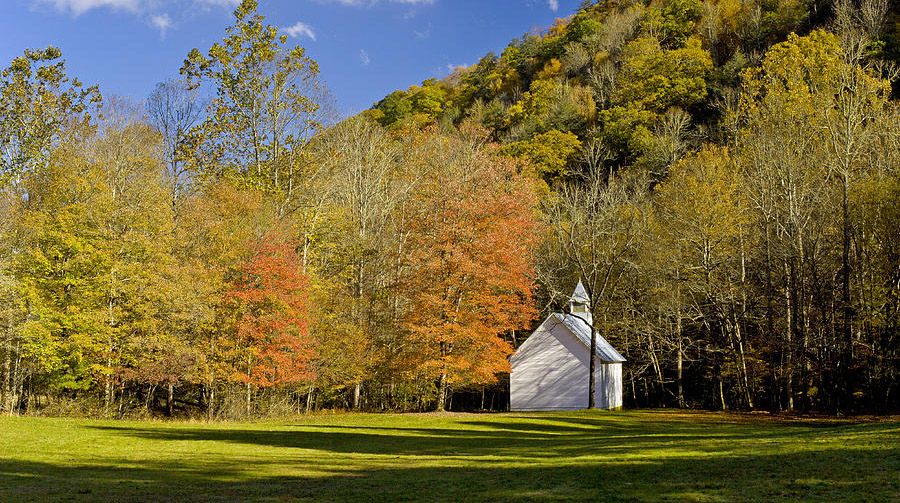 Elk once roamed the southern Appalachian mountains and elsewhere in the eastern United States. They were eliminated from the region by over-hunting and loss of habitat. The last elk in North Carolina was believed to have been killed in the late 1700s. By 1900, the population of elk in North America dropped to the point that hunting groups and other conservation organizations became concerned the species was headed for extinction.

It was in Cataloochee that elk were re-introduced into the Park in 2001 and 2002. The animals are not frightened by humans and can be observed grazing in Cataloochee’s fields almost any afternoon throughout the year. Over the past decade, the herd has grown and spread into other parts of the park.

If you don’t have time to drive to Cataloochee (about 1.5 hrs from Bryson City), you’re just as likely to see elk grazing in the fields next to the Oconaluftee Visitor Center in Cherokee, or in the lowland fields along US 441 in the National Park, or in the Job Corps Civilian Conservation Center just north of park visitor center. Mid-late afternoons are the best times. More about elk watching in Cherokee.