Fishing & Hiking on the North Shore 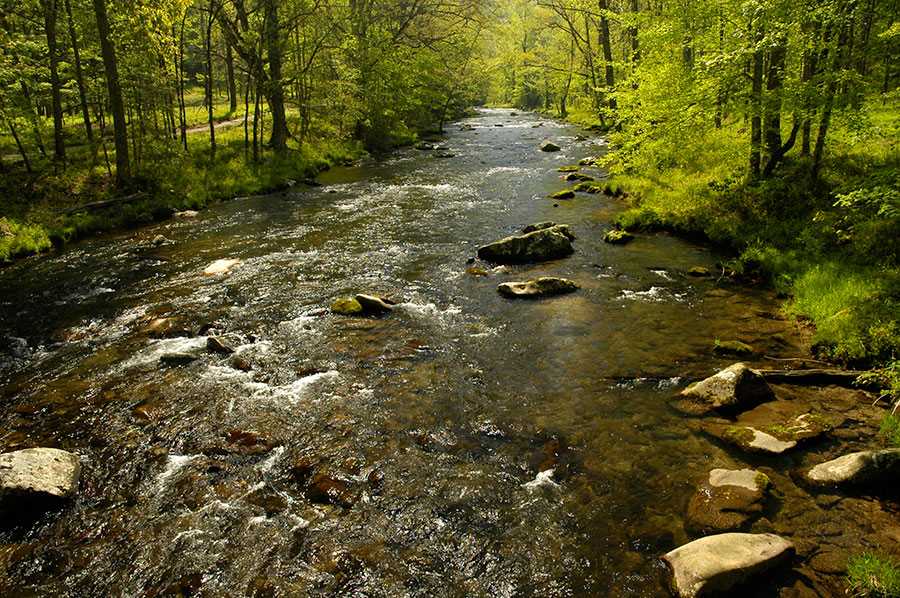 Forney Creek, Eagle Creek and Hazel Creek are three isolated areas accessible only by foot or by boat.

Hazel Creek is easily the most storied stream in the Smoky Mountains, and is widely considered to have the best trout fishing in the Park. Watch video

Eagle Creek is also known as an excellent stream with less pressure. Landlocked steelhead trout that were stocked in Fontana Lake in the 1970s also enter the creek from the lake in the early spring to spawn.

Forney Creek is a big watershed and has many smaller fishable tributaries. Forney Creek was all but destroyed by logging operations before the creation of the National Park. Since that time the watershed has recovered well. Southern Trout magazine article 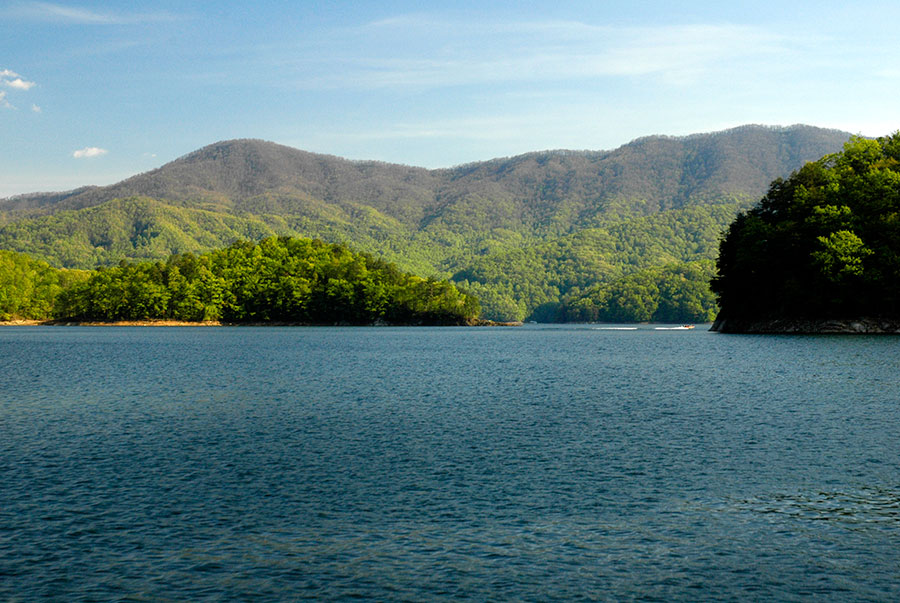 Exploring History on the North Shore of Fontana Lake

The first outside settlements in this area were established just after 1830. On one side of Welch Ridge was Samuel Cable, wife and children from Cades Cove, Tennessee and on the opposite side was Moses Proctor, wife and children. Moses settled on the side that became known as Proctor, NC. A hundred years ago, Proctor, NC on Hazel Creek was a bustling lumber town with more than 1,000 residents, a movie theater, an ice cream parlor and neighborhoods of fine Victorian homes.

The town grew around the sprawling Ritter Lumber Company, but by the 1930s, the lumber industry had run its course, and the deserted Proctor became part of the Great Smoky Mountains National Park. Except for the ruins of a lumber kiln and one house used by the Park Service, nature has since reclaimed Proctor and left few visible reminders of its storied past.

Today, with the roads and rail lines long gone, Proctor and the Hazel Creek area are only accessible by boat or a very long hike. It is one of the most remote areas of the National Park. Boat rentals