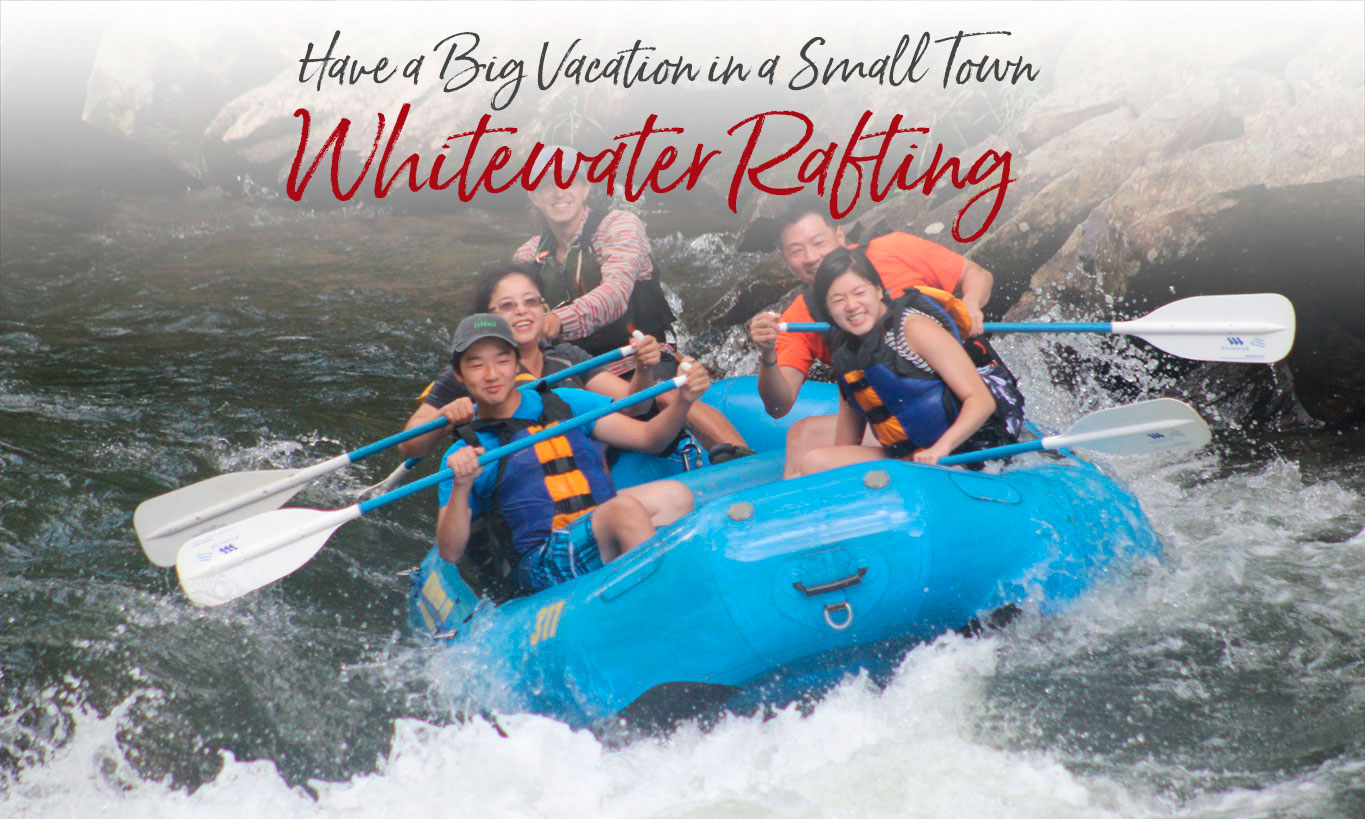 With so many ways to have fun in Bryson City’s cool mountain waters, Nantahala River rafting is clearly the most popular feature for friends and family groups. Trips can be fully guided, or on your own – in a 7-person raft or a 2-person duckie. The ride lasts about 3.5 hours, and offers mild to moderate whitewater action, with a big finish at Nantahala Falls. The minimum is 7 years old, or 60 pounds, The season is April through October and trips go rain or shine – you’re gonna get wet either way! 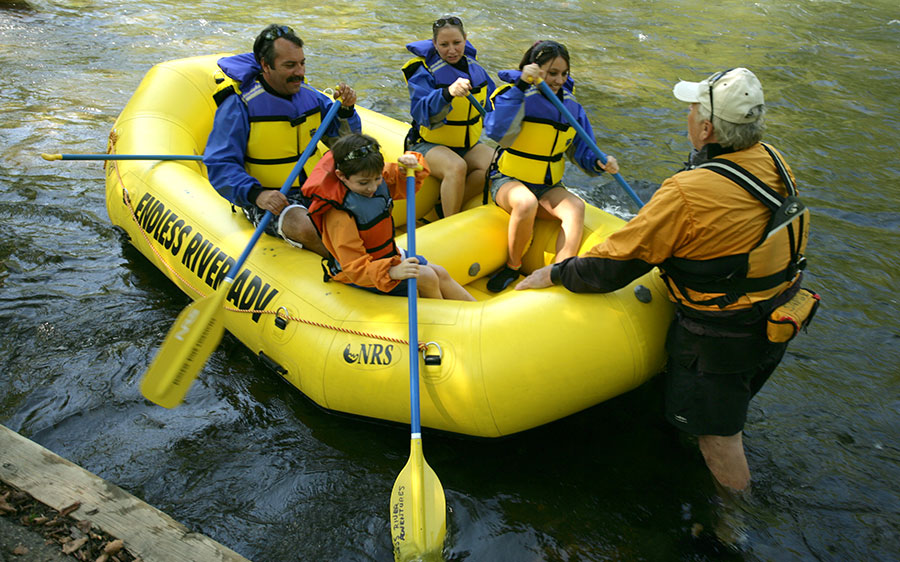