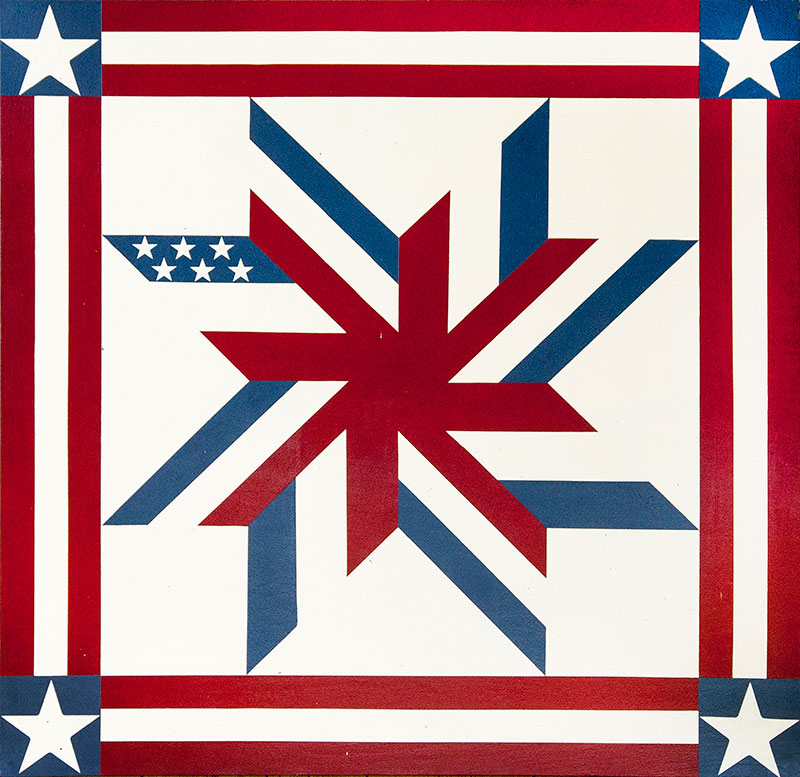 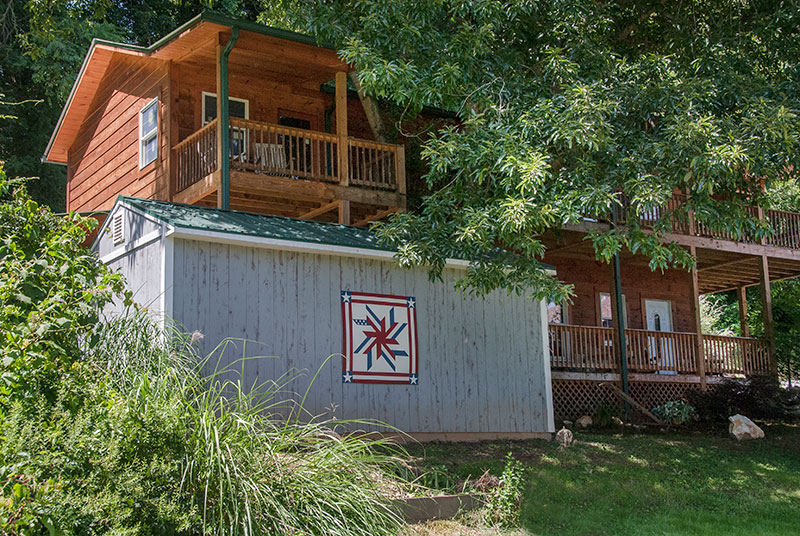 The Calhoun House is a historic landmark in Bryson City. It was built as a hotel in 1920, and in the 1930s was converted into apartments for the men working to build Fontana Dam. It remained in the Calhoun family for 70 years. In 2006, Edward and Shirley Ciociola purchased it and have restored its former beauty including its heart pine flooring, transom windows, and extensive covered porches. The design is inspired by the Ciociola’s extensive travel throughout the United States that eventually led them back to the Western North Carolina mountains and the Calhoun House, an American landmark.